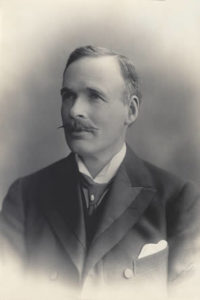 No Presidential Address published, perhaps because only a few months earlier he had already given a major lecture to the Society: The Municipal Control of Tuberculosis Transaction LLPS Vol.7 pt.4, April 1903, pp. 160-167.